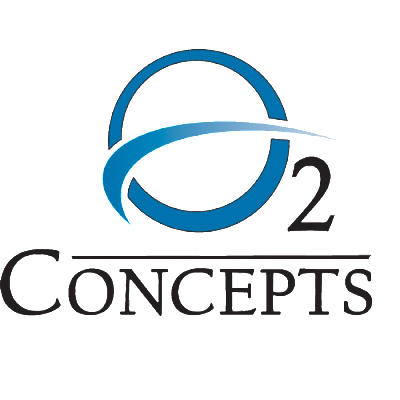 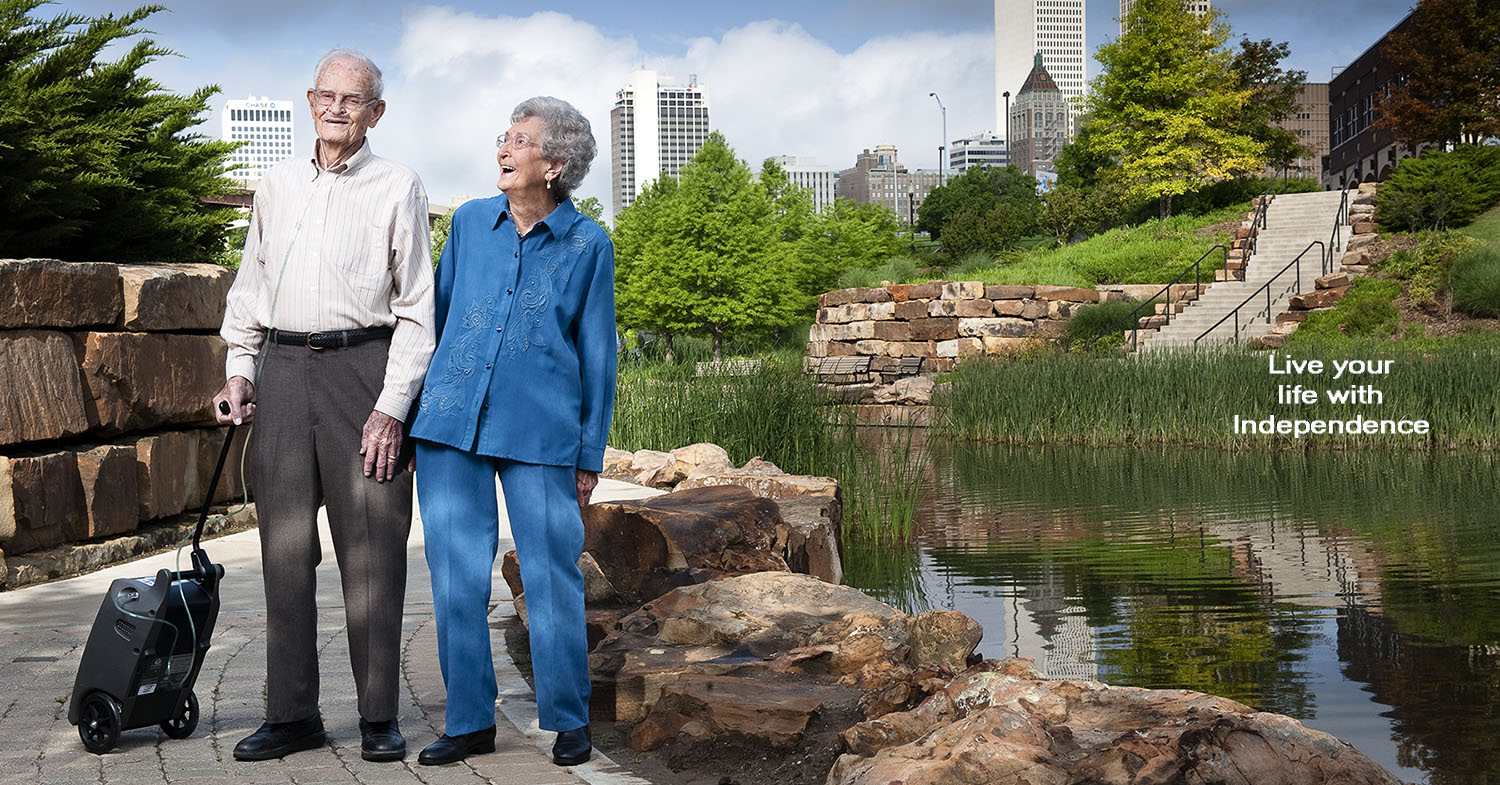 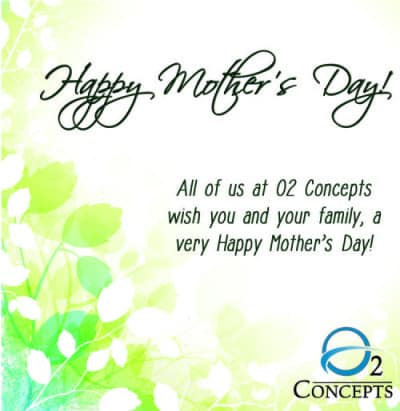 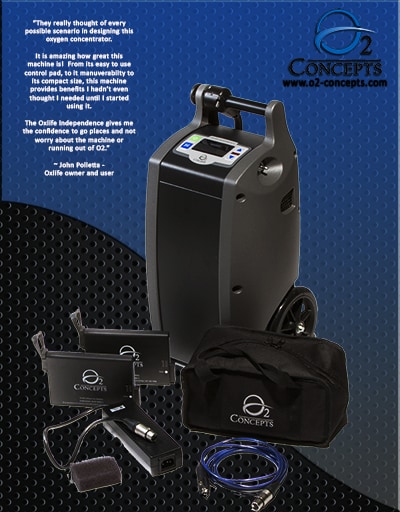 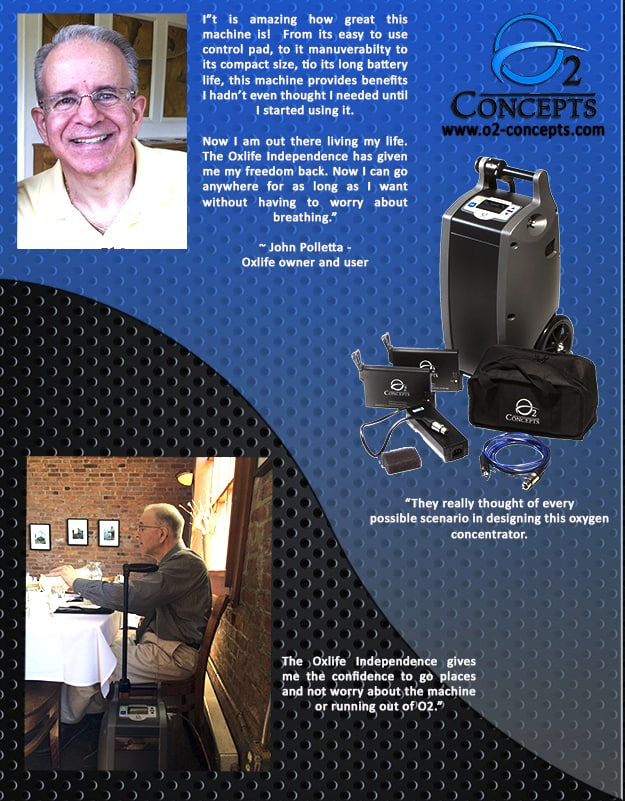 In 2014 Inspired Marketing was hired to be the contract marketing manager for O2 Concepts and help with the marketing while the new CEO took his place at the helm of the company.  We immediately jumped in.

Initiatives for the company included:

Paige has a long history of working with on and offline publications.  She used to be an editor for several different automotive industry magazines.  Also during her time working in the different industries she was in she purchased everything from billboards, to newspaper and magazine, to broadcast placement.  (tv, radio and cable) Using that knowledge, she immediately dove in and started a media campaign for O2

To help reach a larger B2C target audience,  Paige worked on their social media efforts and gave them a major makeover. She created the Twitter account. She sought out followers, created the Twitter account header, created the posts and increased not only engagement, but also followers and overall engagement with their audience.  In all we updated imagery, copy, posting and engagement frequency.  She also took over their Linked In and Facebook accounts. She Increased followers, likes and engagement in both vehicles.  We created custom content, 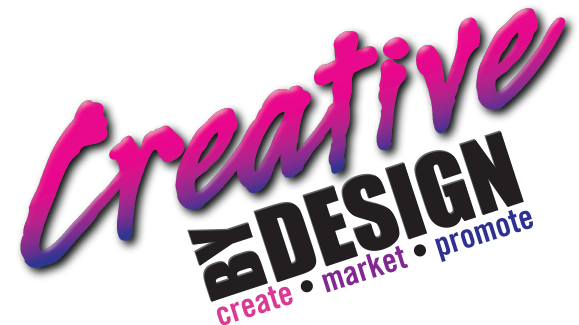 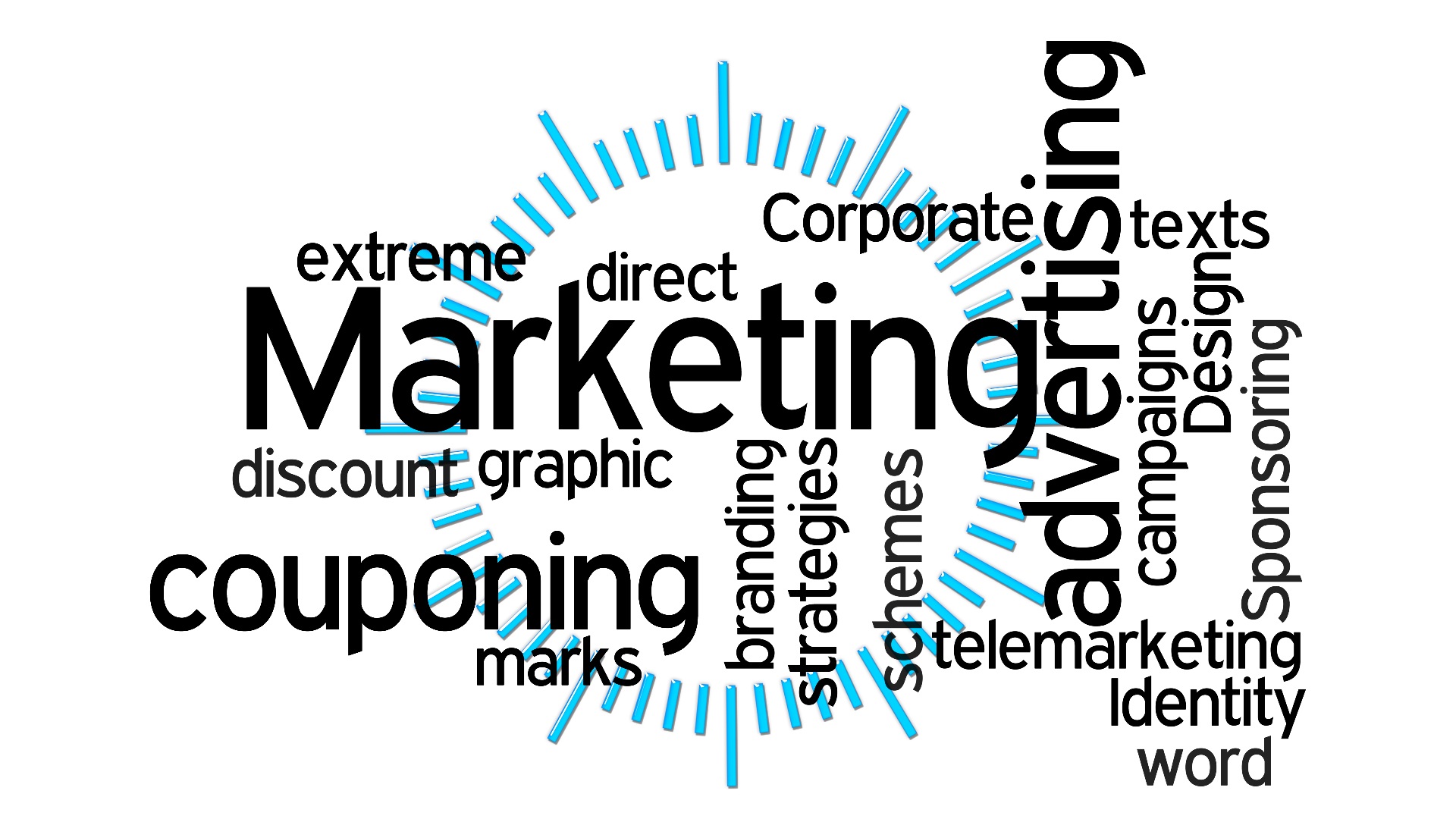